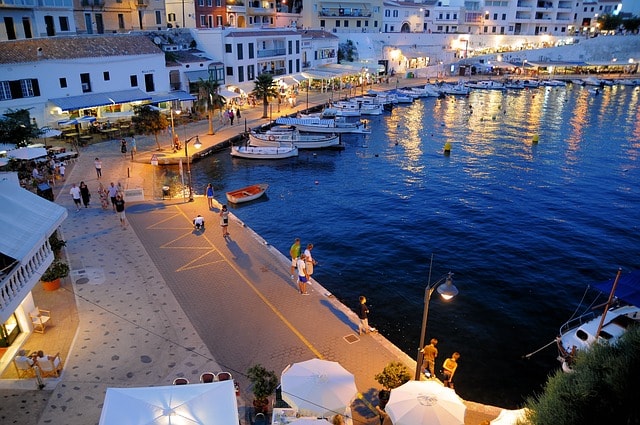 Spain is situated in the western end of the Mediterranean Sea. It possesses one of the biggest numbers of UNESCO World Heritage Sites after Italy. The habitats of Spain are inviting, the lifestyle is so relaxing, and the food is truly divine. The nightlife is fun and active, there are many festivities as well as the famous folklore dance. Spain is a country of vast geographic with different cultures. It’s exceptionally rumored for its delightful shorelines. It’s a mix of lush meadow, frigid mountains, big marches and deserts in the south east. May is one of the best times to charter in the areas of Costa Brava, Costa Blanca, and the Balearic islands. The summers are hot and dry with lighter winds. There is no low season to visit in the Canary Islands due to its climate being similar all year long. The Spanish cuisine is an art and offers an extensive menu of meat and fish accompanied with a lot of vegetables.

The Canary Islands are one of the best places in the world for fishing. There are a lot of kinds of fish, such as white marlin, Wahoo, Dorado, Yellow blade fish, macho, and hammerhead shark. The Canary Islands have increased in popularity due to its climate, natural attractions, ports, and airports. The food is a melange of culture and offers a wide mixture of new vegetables, fruits, fishes, and meat. 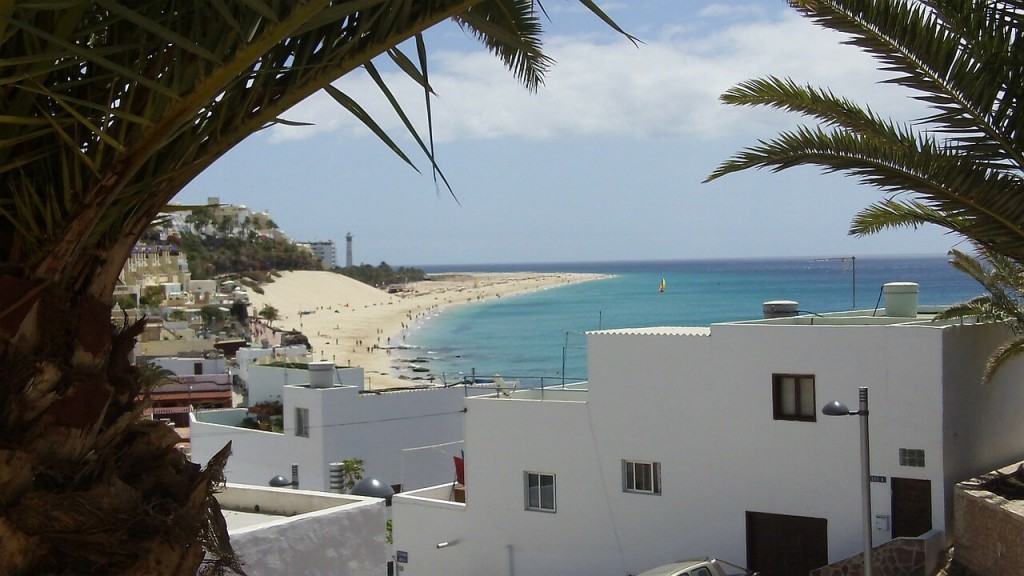 Ibiza is a part of the Balearic Islands, it’s a small Island and its length is around forty-two kilometers by the highway. There is a large part of lovely shorelines in Ibiza and it also a popular stop for many travelers. This island attracts a large number of tourists due to its active nightlife, its famous summer club scene, and beautiful sandy beaches. 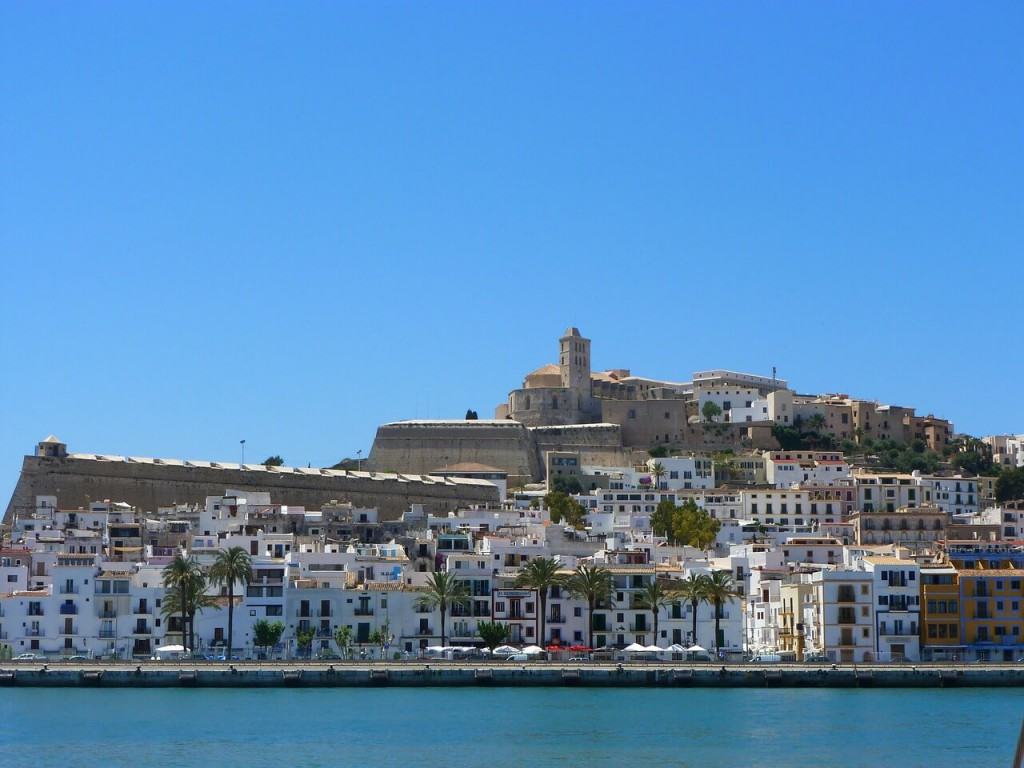 Palma is an island located in the Canary Islands in Spain near Morocco. This island contains a very small amount of population and has two ports and an International Airport. On this island, you can find some nice towns, but the best things to do is to visit the spectacular volcanic landscapes. 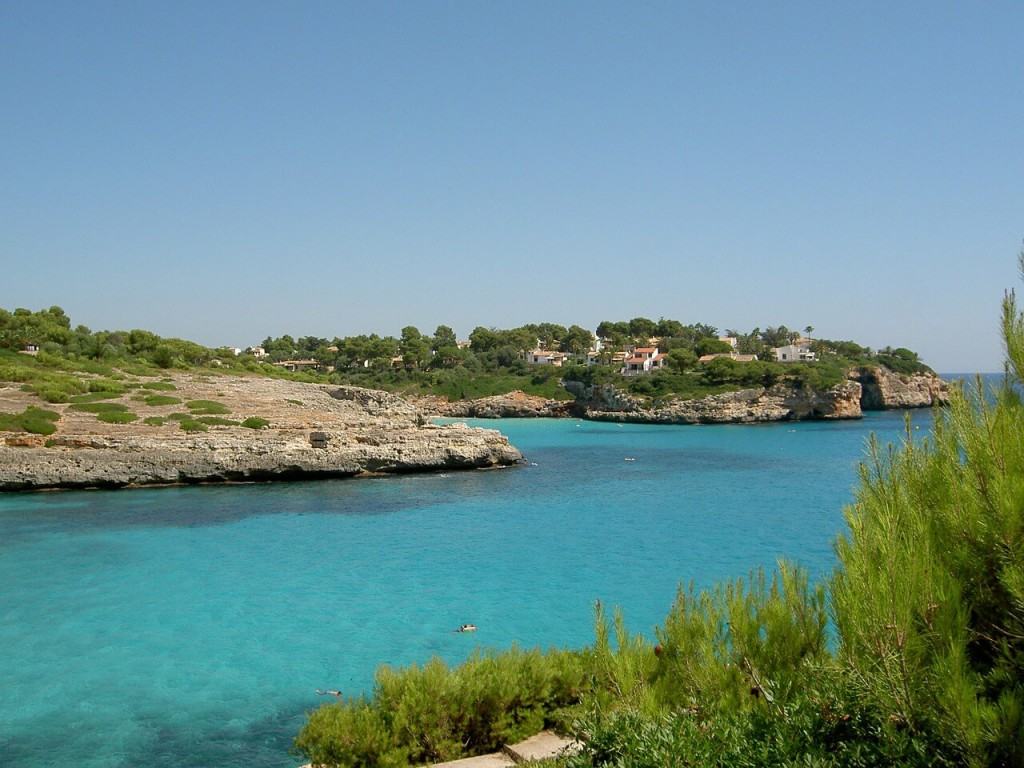 Barcelona is the capital of Spain and the population is extremely large. It is a fantastic city with vibrant streets life and the shorelines are absolutely amazing and well known from everywhere throughout the world. You will discover numerous souvenir shops, design shops, and markets on the Barri Gotic as well as all along the La Rambla. Barcelona offers many sorts of food, but, it is highly recommended to try the Catalan cooking. 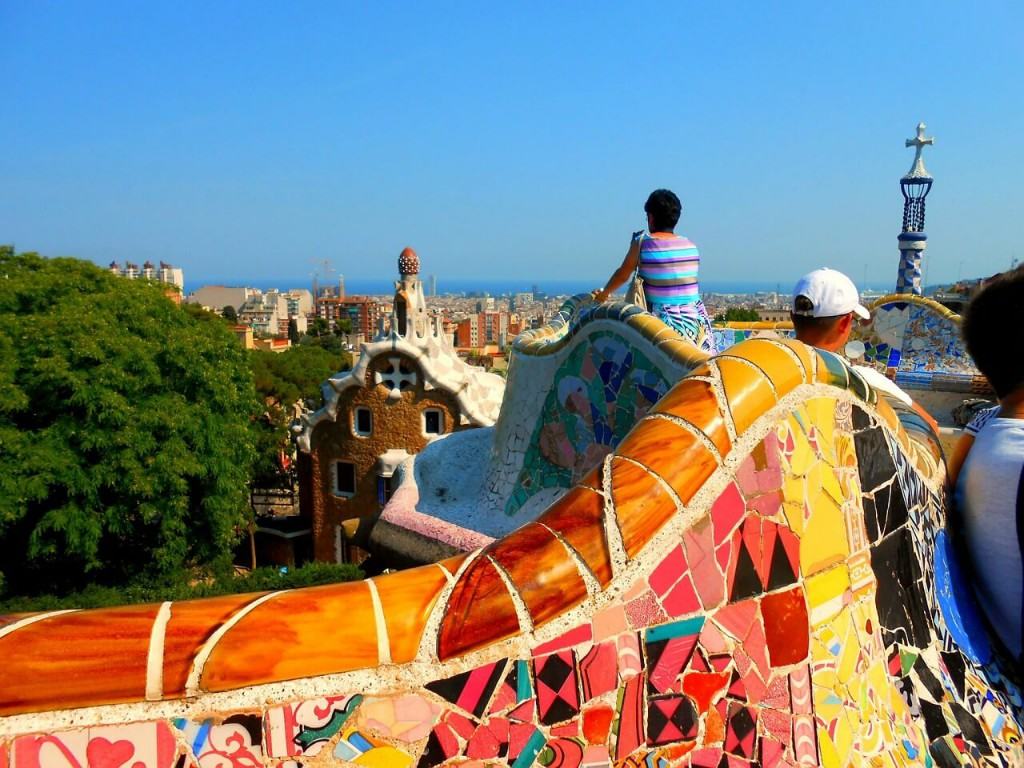 The Costa Brava is located in Catalonia, in the northeast of Spain. The beaches are a mix of rocky cliffs, pebble, and sand. The Tossa de Mar is situated in Costa Brava and is reputed for its beautiful fishing village which contains quaint narrow cobblestones streets, fantastic coastlines, and medieval ruins. 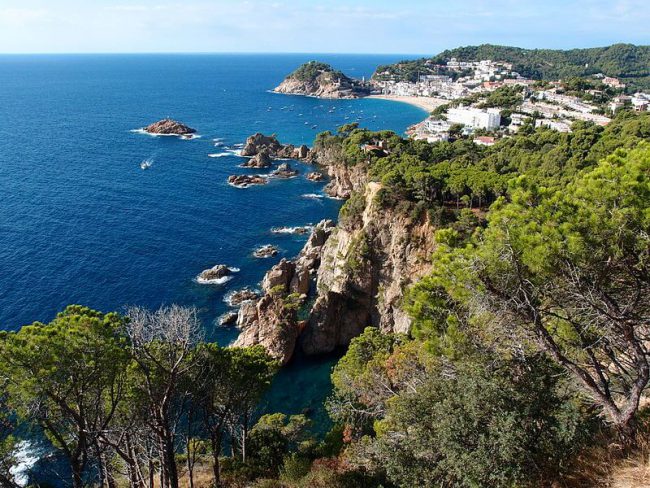 Mallorca is situated in the Mediterranean Sea, it is the largest islands in the Balearic archipelago in Spain. This island is devised into three parts and the rocks of Serra De Tramuntana are extended from southwest to north-east. Mallorca has beautiful, impressive mountains, and beautiful sunny beaches. In the summer, the island welcomes about 8 million tourists from all over the world. Travelers come especially for the beaches which many of them are isolated and quite on this island, maybe less popular, but worth to see! 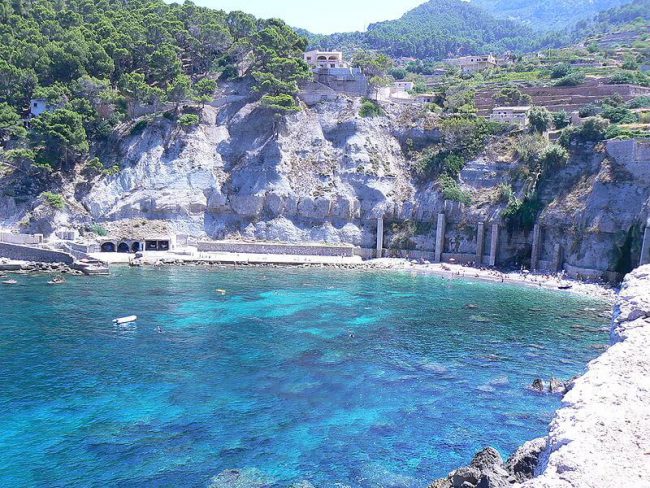